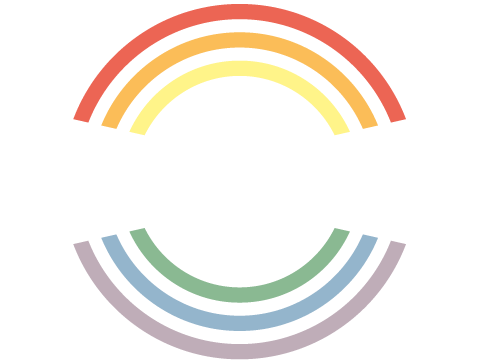 In-person, online or phone therapy for for gender diverse and gender questioning adults from Sex Therapy Herts in Letchworth, Hertfordshire

The World Health Organisation (WHO) offers us the following explanation of the difference between gender and biological sex:

Gender refers to the characteristics of women, men, girls and boys that are socially constructed.  This includes norms, behaviours and roles associated with being a woman, man, girl or boy, as well as relationships with each other. As a social construct, gender varies from society to society and can change over time.

Gender interacts with but is different from sex, which refers to the different biological and physiological characteristics of females, males and intersex persons, such as chromosomes, hormones and reproductive organs. Gender and sex are related to but different from gender identity. Gender identity refers to a person’s deeply felt, internal and individual experience of gender, which may or may not correspond to the person’s physiology or designated sex at birth.

In simple terms then, the word ‘sex’ is used to describe a person in relation to their biological and physiological characteristics. The word ‘gender’ relates to a social construct of what it means to be a woman, man, trans or nonbinary person in a specific social context.

Gender is increasingly understood as not being binary but being on a spectrum, with growing numbers of people identifying as somewhere along a continuum between man and woman, or as being agender, someone who identifies as not belonging to any gender.

Our team of specialist sex and relationship therapists offer a non-judgemental space in which to explore gender identity and to reduce gender dysphoria. We follow the requirements of the Memorandum of Understanding on Conversion Therapy V2 (MoU2), when working with gender identity concerns. We understand the impact that gender dysphoria can have on sex and relationships and our team has a range of resources to help to address those problems.

Don’t struggle alone. If you are gender questioning, gender diverse or suffering with gender dysphoria, our team can help. Get in touch today.

Remember, sex therapists are specialist trained counsellors and we talk about sex and sexual issues all day long. Don’t let embarrassment stop you from getting the help that you need and that works. 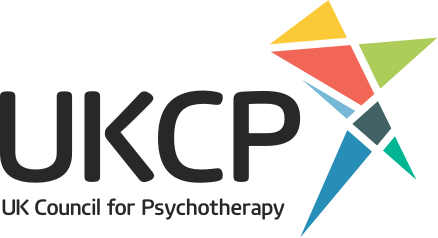